The new NOF guidelines recommend a bone-mineral density X-ray test for all men 70 and older, just like women 65 and older have long been urged to get. (Some men and women may need the tests sooner if other factors put them at high risk.) according to the NOF, twelve million men are at risk of the disease, yet, despite a large number of men affected, osteoporosis remains under-diagnosed and under-reported. At present, one in five men will develop osteoporosis and one in four will suffer an osteoporosis-related fracture in his lifetime.

Common Causes of Osteoporosis in Men

According to the National Institutes of Health’s Osteoporosis and Related Bone Diseases Natural Resource Center, the most common causes of secondary osteoporosis in men include low levels of testosterone (hypogonadism), alcohol abuse, smoking, gastrointestinal disease, and immobilization. “Osteoporosis is a significant problem in men, and much less appreciated than it is in women,” says Dr. Glenn Cunningham, an endocrinologist and professor of medicine at Baylor College of Medicine in Houston. “Prevalence and fracture rates are not as great. However, when men have a hip fracture, it is really devastating. One third are dead within a year.” 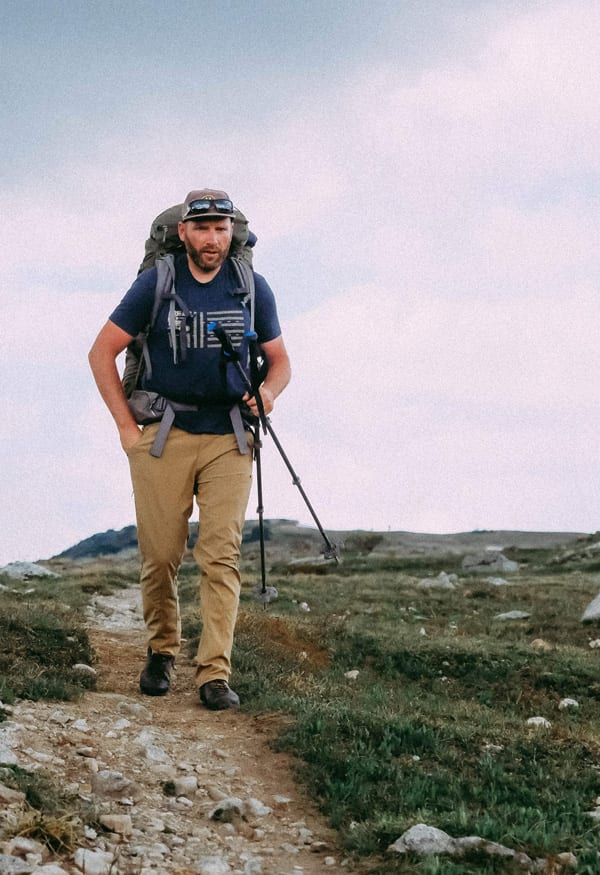 As preventing any adverse health condition is preferable to managing it, an osteoporosis risk assessment is an important factor in maintaining the health of your bone structure as you enter middle age. Men at risk for osteoporosis, as indicated through either bone-density testing or a family history of age-related fractures, should act accordingly. Beginning proactive actions should include increasing your calcium intake, as well as the amount of weight-bearing exercise you do—as the strain helps maintain bone density—in addition to reducing your alcohol intake and quitting smoking.

The use of a calcium supplement is also critical — and medical and scientific evidence is now pointing to the use of whole food calcium supplements such as coral minerals. Above-sea eco-safe coral minerals are now thought of as the premier nutritional source of supplemental calcium in the diet because they are a whole food source of this vital mineral, and they supply more than 70 additional trace minerals. Our coral calcium products benefits not only women but men as well.

Why is this so important? While it is clearly shown that human health requires at least 25 trace minerals, agricultural soil is typically treated with only three: nitrogen, phosphorous and potassium. Because so many trace minerals are now lacking in animal feed, farmers routinely supplement their livestock with trace mineral supplements. Studies show that trace minerals benefits dairy herds because it allows them produce more milk, have better conception rates, and that overall herd health improves. In a similar vein, a recent two-year study shows that poultry flocks given coral minerals experienced significantly improved growth and health and had leaner, less fatty meat. Adults are consuming the basic same produce that our livestock animals are, yet, how many people supplement their diets with trace minerals? These are also the same trace minerals that act as cofactors for calcium absorption. It just makes sense to ensure your body receives all of the trace minerals known or thought to be required for optimum health.

Another important benefit for men is the alkalizing effect that coral minerals provide to human health. Indeed, Men’s Health recently noted, “Tufts University researchers recently reported that potassium and magnesium can help prevent osteoporosis in men.” Tufts’ Katherine Tucker, the author of the study on potassium and magnesium, explained the science to the men’s magazine.

For adults over 50, 1,200 milligrams a day of calcium and 800 to 1,000 international units a day of vitamin D—more than the government recommends—are now advised for prevention, as is regular weight-bearing and muscle-strengthening exercise. Whole food calcium from coral minerals is naturally derived and predigested by the coral polyp and comes from pristine pre-industrial above-sea sources so as not to disturb coral reefs. Studies show it is better absorbed than isolated calcium carbonate.

Coral LLC produces the nation’s best coral calcium today that benefits both men and women. It is the only coral minerals we know of that are certified organic by the Organic Review Committee. Coral LLC formulas also contain the most bioactive potent form of vitamin D, which is critical to superior absorption.

Get your bones the nutrients they need