What is Molecular Hydrogen?

What are the benefits of Molecular Hydrogen H2? 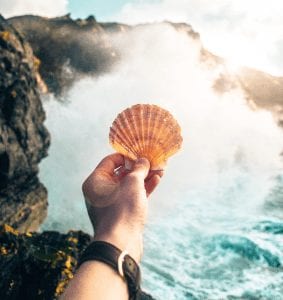 Molecular hydrogen has a wide array of benefits that can enhance your overall health and lifestyle, including:

Yes! Hydrogen molecules are not only safe, but effective. Molecular hydrogen occurs naturally. It’s also only one atom away from being water, which is one of the reasons it’s so effective. Hydrogen water for example, is simply water that contains hydrogen gas dissolved into it. This is very similar to how carbonated beverages contains dissolved carbon dioxide gas (CO2). Many studies are continually finding that H2 has benefits as an antioxidant in the prevention of many diseases.

Oxidative stress reflects an imbalance between the production of free radicals, known as reactive oxygen species (ROS), and antioxidant defenses that counteract the negative effect of free radicals. 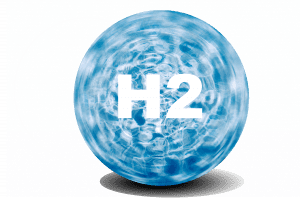 In some circumstances, free radicals may try to stabilize by stealing electrons from cell components such as DNA, lipids, and proteins. An occurrence such as this will create a chain reaction of molecules stealing an electron from other molecules to stabilize. This usually referred to as oxidative damage.

Oxidative stress is suspected to be influential in the development of diseases such as:

Antioxidants main purpose is to lend an extra hand (or rather an electron) to prevent free radicals from stealing electrons from other molecules.

H2 acts as an antioxidant molecule by selectively neutralizing the most toxic radicals in your body by turning them into water. This is accomplished because H2 is the smallest molecule in the universe, allowing it to easily enter the mitochondria and scavenge for toxic radicals.

Inflammation of the joints, or arthritis, is a common ailment that affects many people. H2 suppresses the proteins involved in inflammation while also activating the mechanisms that protect against cell death.

The results showed a reduction in DNA damage as well as a reduction in the patients’ symptoms. In fact, 4 out of 5 of the hydrogen-taking patients had a total remission of their symptoms.

Furthermore, it has been found that taking a hydrogen product reduces lactic acid build-up during periods of heavy exercise.

Hydrogen molecules have an abundance of benefits for the human body. Many of these benefits could improve the look and overall age of your body. Some of these anti-aging benefits include:

How can I start reaping molecular hydrogen health benefits?

There are many ways to get your body to start benefiting from all that H2 has to offer.

Drinking hydrogen water is an excellent way to get your H2. Similar to how carbonated beverages and water contain dissolved CO2 gas, hydrogen-rich water is normal water that contains dissolved hydrogen gas.

You can obtain hydrogen water through water ionizers. Unlike dissolving hydrogen tablets in water, a water ionizer is a machine that uses electrolysis to produce hydrogen gas from the water itself.

With a Neutral-pH hydrogen generator, you can produce hydrogen gas in your water without it affecting the pH levels. This process is especially effective, and has since been adopted as the industry standard for mass production of hydrogen water.

On the other hand, alkaline water ionizers produce hydrogen gas by consuming one of the hydrogen ions in water. This process will create both hydrogen-infused alkaline water and acidic water in two separate chambers. Often times the alkaline water is not very tasty without a bit of lemon to balance the pH levels out. While this may seem like a hassle, many people actually enjoy the extra acidic water for its many uses, such as a cleaning solution.

Interested in changing your health and lifestyle with hydrogen product? Coral Calcium’s CellEnergy H2 supplements provide the benefit of high-dose active H2 molecules along with 74 bio-available coral minerals. Coral Calcium products are available on Amazon and in health food stores nationwide. Feel free to connect with us if you have any further questions or use our handy store locator to find coral calcium products near you. 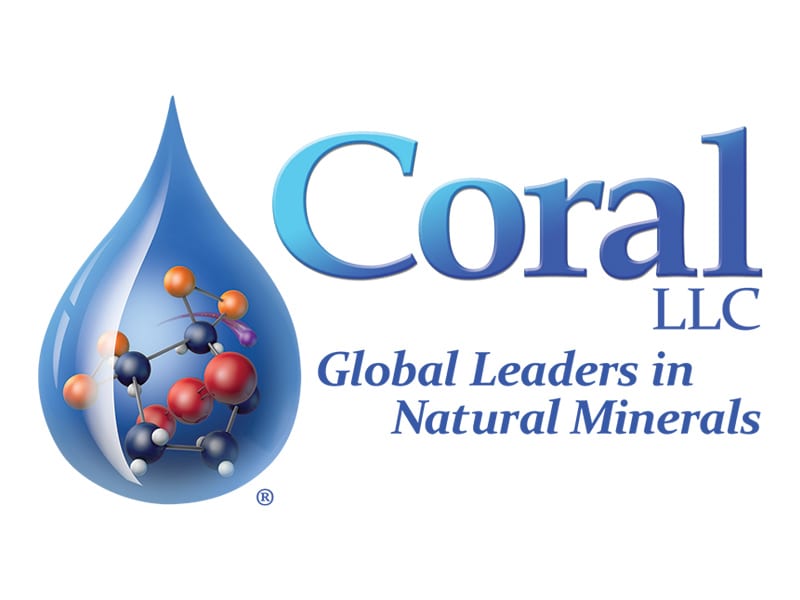