Excipients are ingredients that perform a variety of roles in pharmaceuticals. Some excipients act as binders, pH adjustment, disintegrants, or other functions. While many may say that excipients are absolutely necessary for the production of pills, capsules,

Would you want to consume anything that is not nutritive?

While many may say that excipients are absolutely necessary for the production of pills, capsules, and other pharmaceuticals, we believe it’s unnecessary to take nutritional products which have questionable, potentially toxic, non-nutritive excipients.
Please note: tablets ALWAYS contain excipients (that is how they are made; they cannot be made without them); therefore, it is wisest to especially avoid nutritional products as tablets.

Here are a few examples of questionable excipients commonly found in nutritional products: 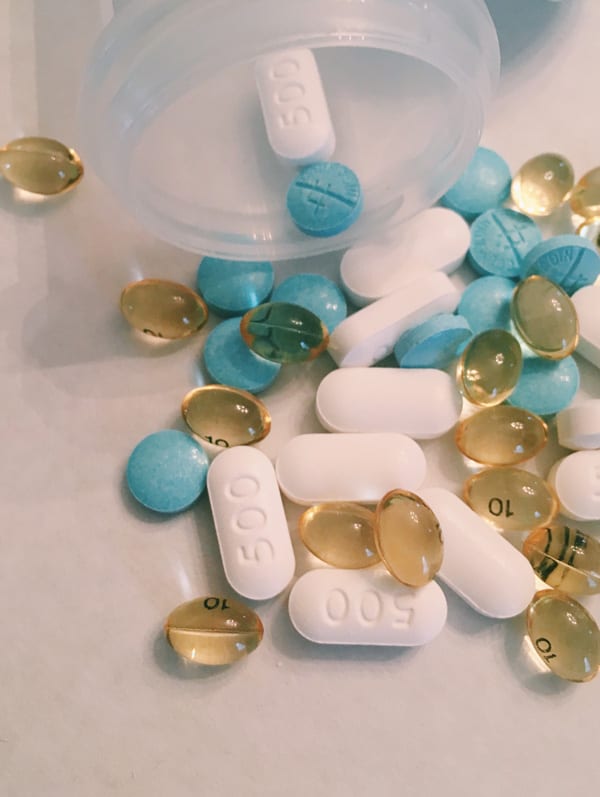 Other Questionable But Common Tableting and Encapsulating Agents: